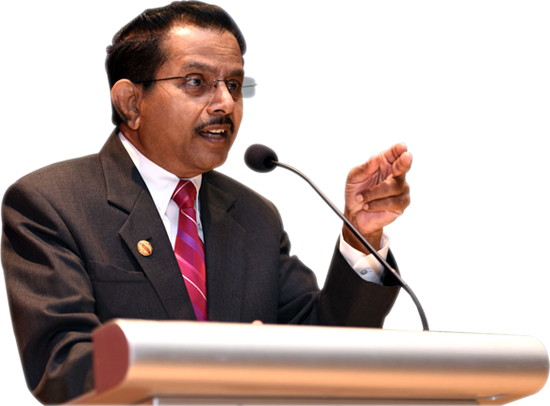 According to the Ministry of Overseas Indian Affairs, India has the second largest diaspora in the world after Overseas Chinese. The overseas Indian community estimated at over 25 million is spread across every major region in the world. The Indian government considers anyone of Indian origin up to four generations removed to be a PIO, with the exception of those who were ever nationals of Afghanistan, Bangladesh, Bhutan, China, Nepal, Pakistan, or Sri Lanka.

Almost all of them maintain their Indian cultural, traditions and values. They seem to have meaningfully integrated in to their countries without losing their ethnic identity. To have a better understanding of our communities in different parts of the world, it is essential to know and share the history of the migration as well as their experiences in various countries.