Indian migration spread across all continents with more than 125 countries of the world, constitute an important and unique force in certain reverences. By and large, the overseas Indian population is also considered as a promoter for economic development to both India as well as in the country of inhabitation. Overseas Indians nevertheless are serving as a bridge of friendship and cooperation between India and their adopted homes abroad. Regardless of their professions, they act as the most effective window for the world to India’s heritage and its overall progress and are estimated to be the second largest in the world with a diversified global presence.

The Indian expatriates not only are in a remarkable number but have also gained universal recognition for unique contributions to the host countries. Be it skilled, semi-skilled, professionals, and have played a significant role in mobilizing exceptional support for their country of residence. However, universally speaking, the Indian communities settled in any part of the globe maintain some sort of sturdy link with the motherland their cultures, traditions and values and enjoy every bit of it with new perspectives and creativity. The Indian diaspora considered as one the largest in the world, has also been encountering issues related to various aspects in scattered areas. In order to address these concerns and enable the people of Indian origin to congregate under one unique platform to reinforce their proficiencies and contribute towards the betterment of the community,  gopio was launched in the year 1989. Connecting a diverse 32 million plus people of Indian origin gopio has been making great strides in the endeavor ever since its inception. Creating a steadfast motivation and inducing an initiative among the expatriate community of Indian origin gopio has accomplished a significant distinction with the dynamic support of the dedicated members. 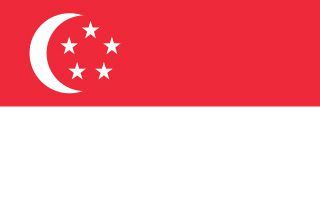 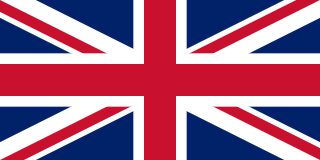 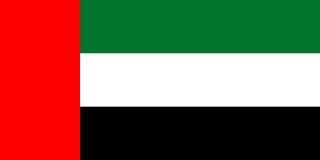 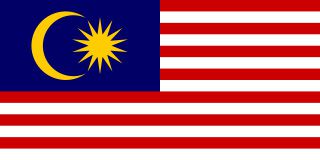 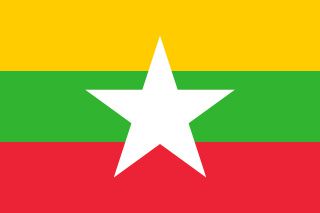 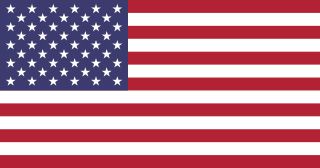 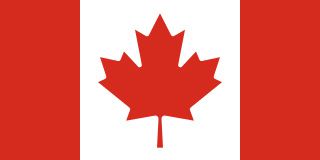 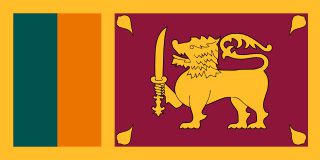 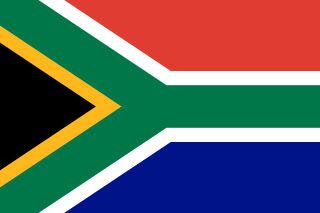 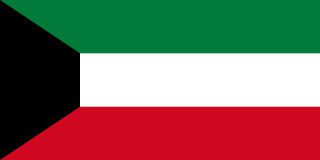 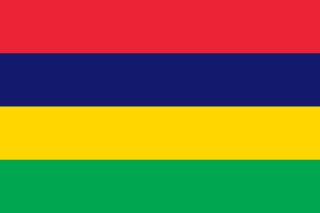 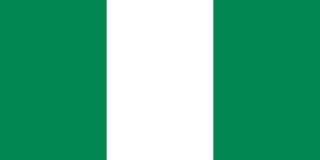 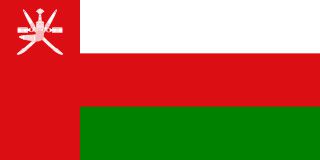 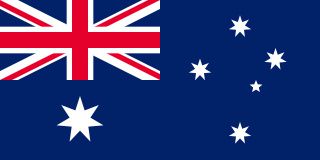 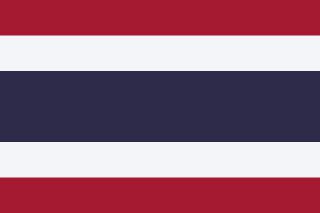 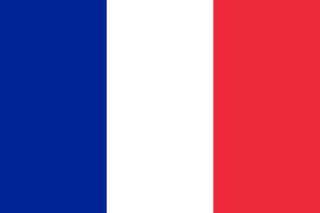 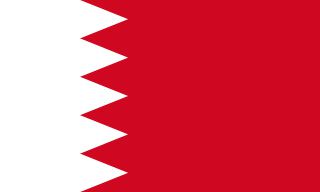 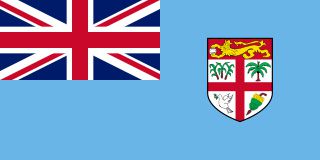 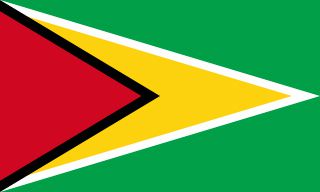 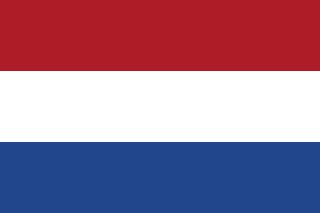 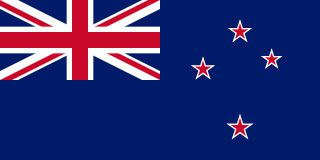 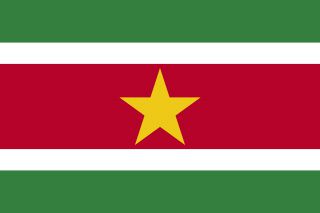 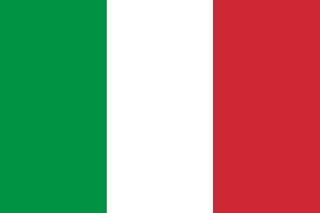 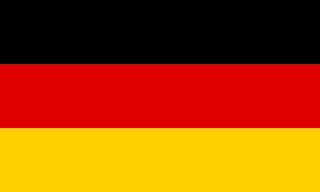 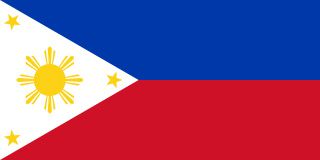 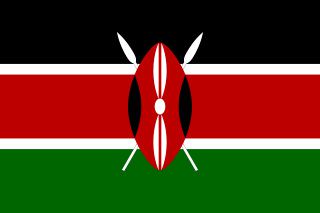 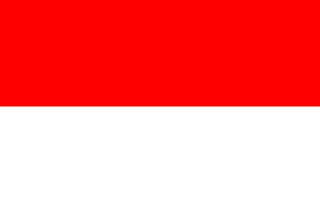